Adults are more likely to die from poisoning than kids

When most people think of poisonings they think of a little kid getting into cleaning products stored under the kitchen sink. These poisonings happen a lot, but so do poisonings from adults taking too much medication.

In fact, medications are the leading cause of poisonings—regardless of how old you are. The number of people dying from medication-related poisonings has been increasing in recent years. The bulk of these deaths occurred among adults and were caused by prescription drugs.

Many things are being done nationally and locally to address this growing problem. To learn about what emergency rooms and emergency doctors are doing, read tomorrow’s Q & A with NNEPC Medical Director Dr. Tamas Peredy. 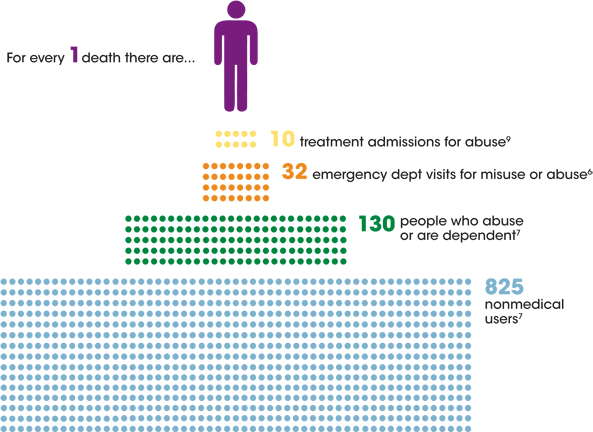 This entry was posted in Medication Safety, National News. Bookmark the permalink.