How is drug abuse a poisoning?

When people think of drug abuse they often don’t think of poisonings or the poison center. But when people try to get high by drinking too much alcohol, inhaling paint fumes or taking medication with alcohol, they are poisoning their bodies.

A poison is any substance that through its chemical action causes illness or harm if someone eats, drinks, touches or breathes it in. An everyday item can be poisonous if someone uses too much, uses it in the wrong way (misuse) or mixes it with another substance that makes it harmful.

A drug overdose is a poisoning because the person was harmed by taking too much of the substance. In 2009, nearly 32,000 people in the U.S. died from an unintentional poisoning and 91% of these were the result of drug overdoses. Drugs commonly involved in unintentional poisoning deaths include opioid pain medications (prescription painkillers) such as methadone, hydrocodone or oxycodone. 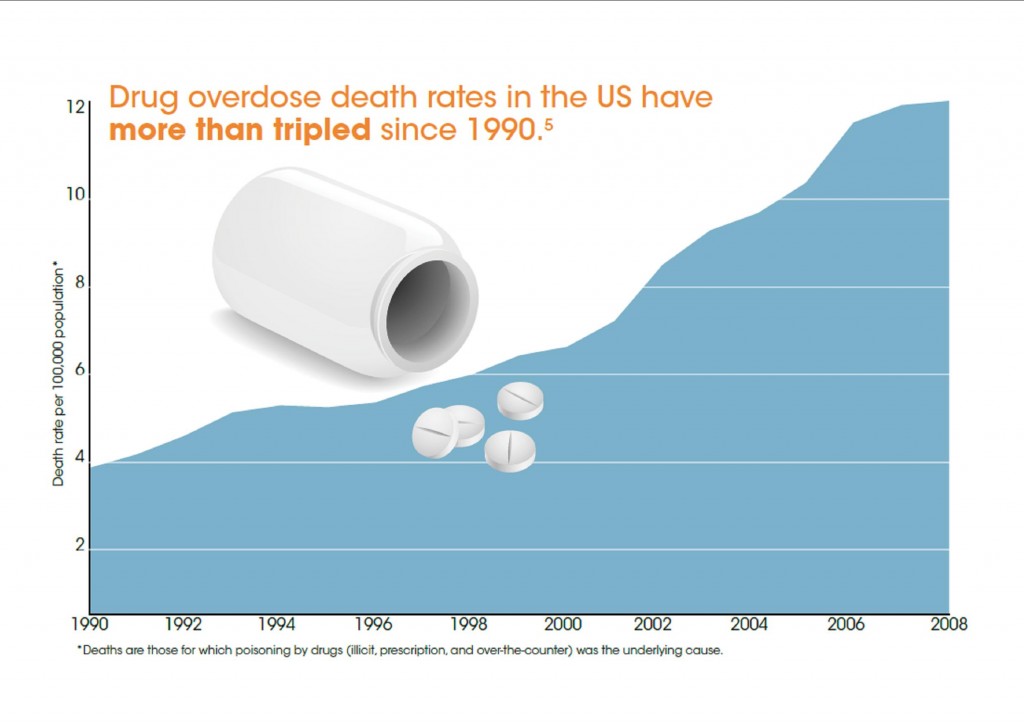 This entry was posted in National News. Bookmark the permalink.